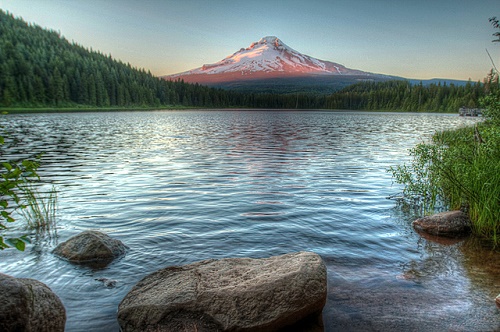 Related Articles
Finance What Buyers Can Do to Get Ahead in a Seller’s Market You've no doubt heard that it's a hot real estate market here in Portland right now. Last week I wrote about how quickly everything is selling in Portland. When we talk about a hot market, though, we mean it's a hot time to sell. For buyers, though, it means more competition and, often, more difficulty.  […]
Finance Portland Real Estate: Why It’s Not A Bubble KGW recently reported that Portland has the fastest-rising home prices in the United States. Check out this graph representing Multnomah County. The line at the top is the average sold-price-to-asking-price percentage, and the bars represent days on the market.    It's incredible! Days on the market — from listing to closing! — is averaging less […]
Portland That’s So Portland! When I talk to my friends about my life in Portland, I hear the phrase "That's so Portland!" all the time. This city is full of unique opportunities and experiences, and living here, it's easy to take for granted just how unusual — not to mention fun, interesting, exciting — my routine can be.  We've […]