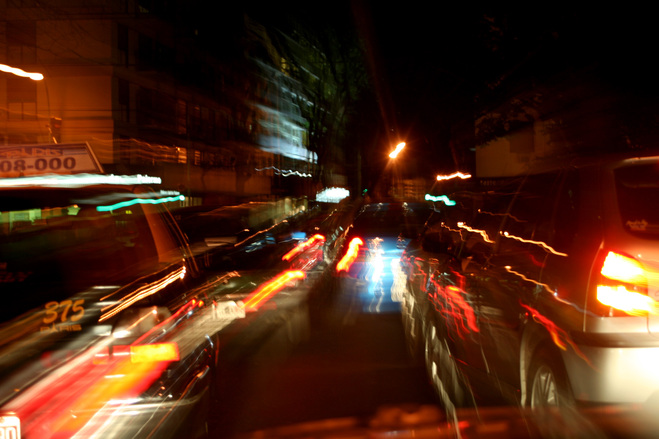 Related Articles
Market Trends Reflecting on 2020: How has real estate changed? When COVID-19 first came to Oregon, most of my clients put their real estate activities on hold. It really looked like it was going to be a few weeks or months of wait-and-see. I did not expect to sell much until post-pandemic, whenever that might be. My expectations could not have been more wrong. Once […]
Portland Why is it so hard to find a house with a yard? One of the top requests I get from homebuyers is that the house they buy has to have a big yard. A place for kids to play safely. A place for dogs to run around. A place to garden. A place to drink tea in the summer afternoons. But the houses in Portland, and even […]
Market Trends A Look at Current Market Conditions As winter comes to a close in the Northwest, the real estate market is gearing up for another busy spring and summer season. Will it be as hot as 2016? What does it mean for buyers and sellers? Let’s take a look at some telling trends. The above graph represents real estate sales in Washington […]